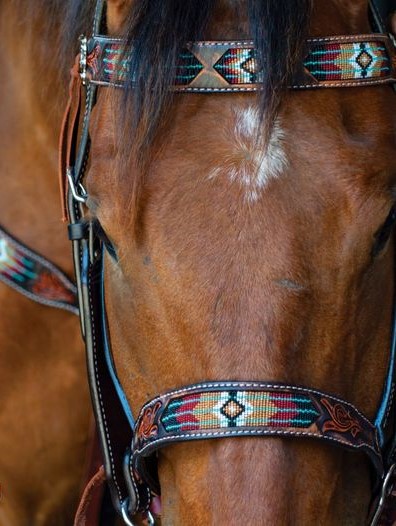 Our founder, Nelson Royal had a professional wrestling career which spanned over five decades. He wrestled in the NWA, Mid-South and WCW Leagues and held many titles. He won the NWA World Junior Heavyweight Title in 1976. He held that title for two years before winning a third time in 1979 and he retired holding that title. His Championship belt is on display in our store. Nelson trained several top wrestling superstars such as Johnny Ace, Ken Shamrock and The Maestro. When Nelson Royal passed away in 2002, Mike Mooneyham wrote: “Pro Wrestling lost one of its best.”

In 1967 Nelson Royal’s Western Store opened its doors to the public as a purveyor of quality Work & Western Wear, Boots & Saddlery. With that same passion for excellence that Nelson Royal brought to the wrestling ring, he gave to generations of North Carolinians and has been providing top quality apparel, saddlery and service, ever since. 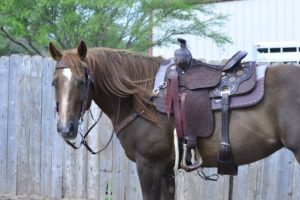 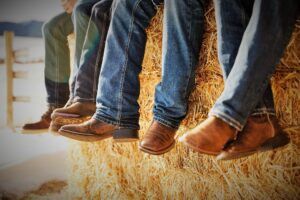